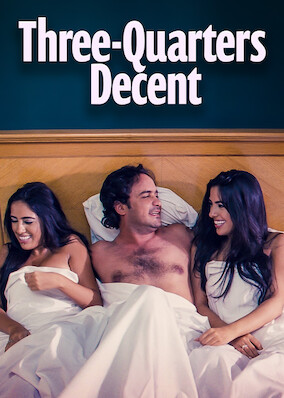 Determined to fight corruption in his country, a newspaper cartoonist debuts a new take-no-prisoners attitude.