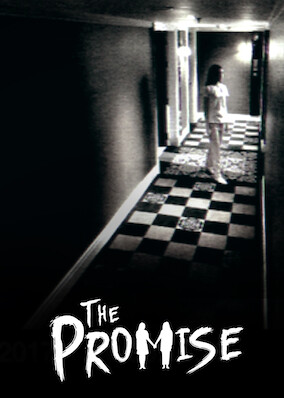 In the wake of the 1997 financial crisis, two teens whose families face bankruptcy make a suicide pact — but one of them breaks the promise.