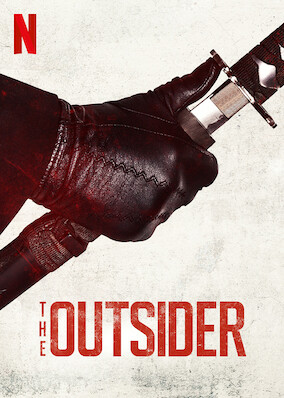 An American soldier imprisoned in postwar Japan enters the dark world of the yakuza, adopting their way of life in repayment for his freedom.