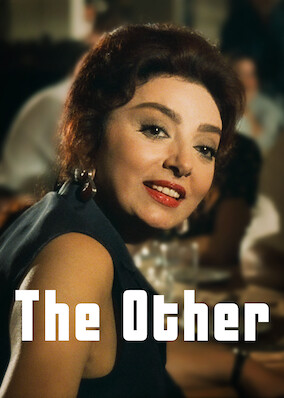 When a graduate student elopes with a plucky reporter, his wealthy, possessive mother connives with his militant brother-in-law to wreck the union.