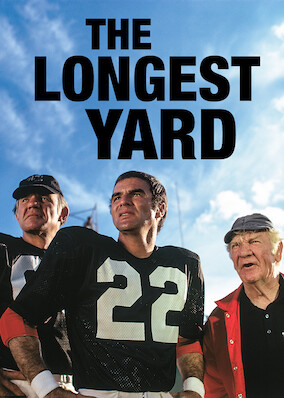 Washed-up professional quarterback Paul Crewe is sent to jail and forced to put together an inmate gridiron team to take on a group of prison guards.