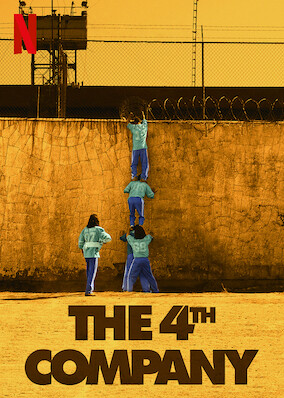 In a violent prison in 1970s Mexico, a young inmate lands a spot on a football team that doubles as an enforcer squad for a corrupt administration.