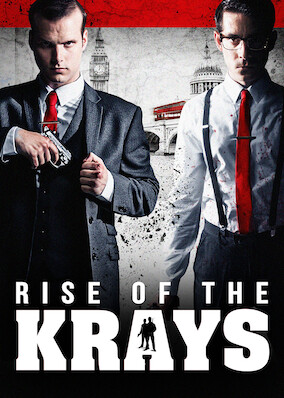 This biopic follows identical twins Reggie and Ronnie Kray, a pair of amateur boxers who eventually become two of England’s most feared criminals.