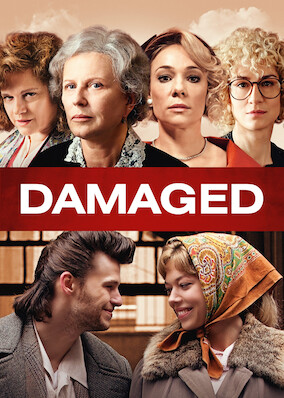 When a professor researches her family home, a filmmaker finds inspiration to make a documentary that unlocks three generations of salacious secrets.