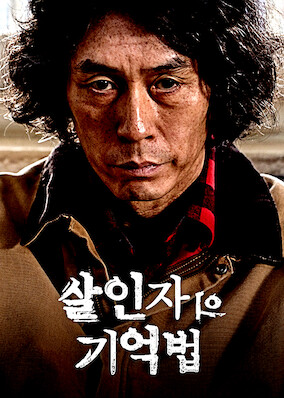 Hiding his own murderous past, a man suffering from Alzheimer’s must protect his daughter from her boyfriend, who he suspects is also a serial killer.