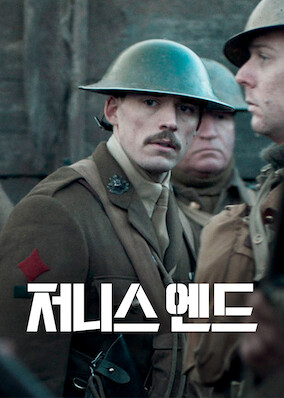 With a German attack imminent, British soldiers cope with boredom and terror in the trenches of France during the first World War.