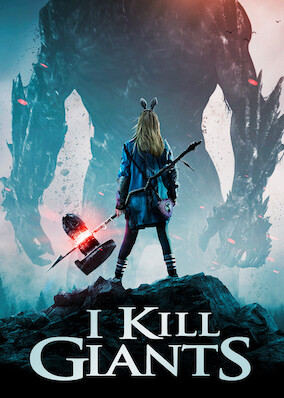 A lonely, bullied middle school student who is viewed is an outcast ‘weirdo’ harbors a dark secret: at night, in the forest, she slays giants.