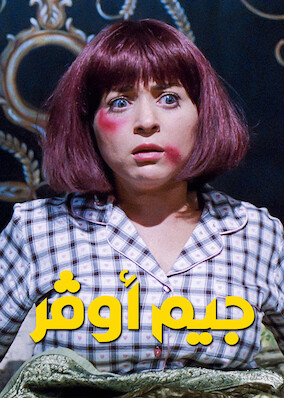 A woman ends up working at the same nightclub as her son’s girlfriend — who she doesn’t like — and tries to break up their relationship.