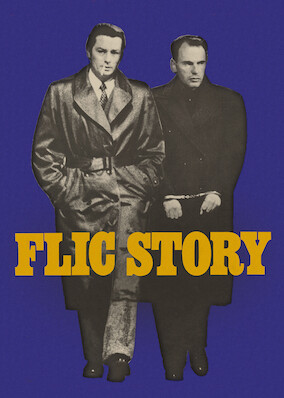 In this thriller based on a true story, police inspector Roger Borniche pursues dangerous criminal Émile Buisson, who has embarked on a killing spree.