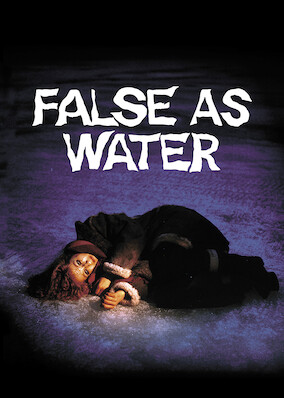 The illicit romance between a married publisher and a poet turns fraught when strange happenings in her apartment push her mental health to the brink.