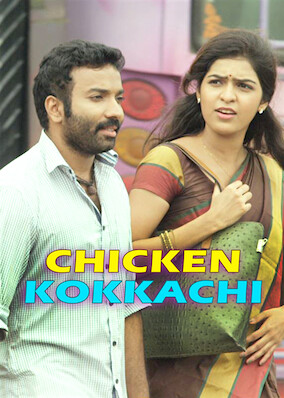 In the wake of his sister’s marriage, a young middle-class man leaves his village and learns that supporting one’s self is easier said than done.