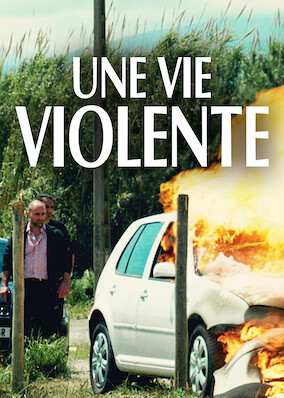 Now living in Paris, a young Corsican recalls his own radicalization as he risks his life to return to his homeland for an old friend’s funeral.